On Friday, March 15, news outlets and social media platforms were consumed with reports that a gunman had opened fire in two Christchurch, New Zealand mosques. As a result, 50 people died, and another 48 were injured.

When faced with tragedy, once again, the children’s literary community stepped up and used their voices to console, to speak up, and to act. The extraordinary power of the community was demonstrated in the creation of Kidlit for Christchurch. 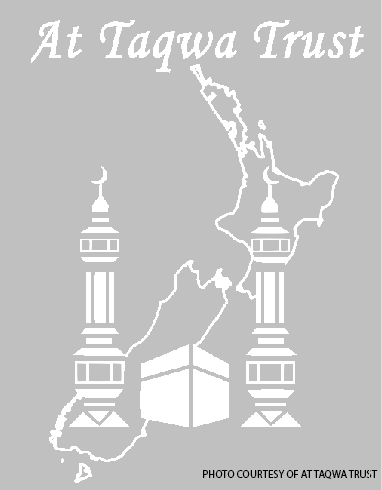 The Kidlit for Christchurch platform describes their mission as such: “As members of the Kidlit community, we want to make a stand against hatred and Islamophobia, and show our solidarity with the victims and affected Muslim communities.” The page hosted an auction and raffles, which occurred March 24 to March 27, with prizes donated from people across the Kidlit community, ranging from authors and artists to literary agents and editors.

The 286 auction items included critiques by well-known authors, such as S.A. Chakraborty who wrote The City of Brass, and literary agents, like Eric Smith from P.S. Literary Agency. Authors also donated signed books with other options to bid for an #ownvoices book by a Muslim author of the winner’s choice. Phone calls and Skype opportunities with authors, editors, and literary agents were offered, as well as items from artists in the community including art prints, graphic commissions, and character illustrations.

S.K. Ali, the author of Saints and Misfits as well as the upcoming novel Love from A to Z offered the highest bidder the chance to name a character in her next book, while the co-founders of the Marginsbox book box, which features “Black, Indigenous, and person of color (BIPOC) young adult authors,” donated subscriptions in the “Other Cool Stuff” section of the auction.

The winners of the auction have the choice to either donate to the At Taqwa Trust of the New Zealand Islamic Information Center or support the LaunchGood fundraiser, “United for Christchurch Mosque Shootings,” which officially closed on March 31. As of March 29, about $1.8 million USD has been raised through the LaunchGood fundraiser. The proceeds go directly to the families affected by the terrorist attack through the New Zealand Islamic Information Centre (NZIIC).

The Latest Scoop at News Cafe

The Best Books for Fall