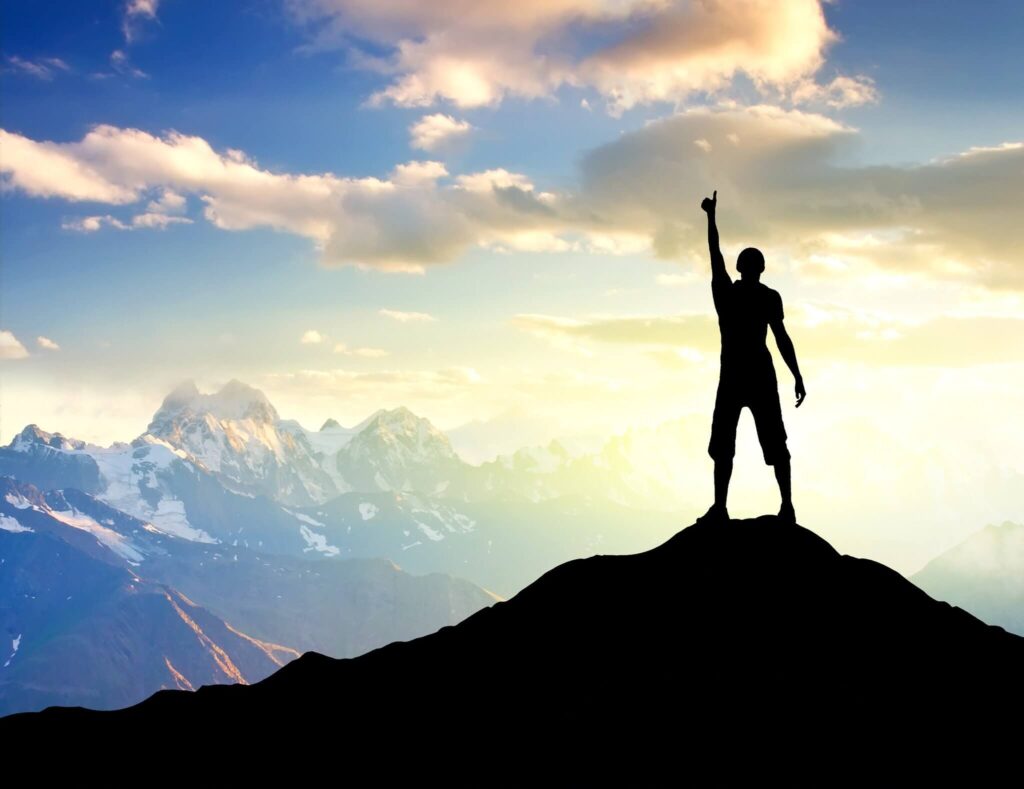 During summer break, classes and homework are the last things on anyone’s mind. But as the first day of class approaches, reality hits. With every textbook we have to pick up from the bookstore comes a new expectation we place on ourselves to succeed.

There is nothing wrong with setting goals when starting a new school year; it is a great motivator and can help students get their priorities straight. But the most important part of setting goals is being reasonable and kind to ourselves.

Just as many students realize their New Year’s goal of going to the gym every day is unattainable by mid-January, so too will they recognize that expertly balancing a 4.0 GPA, a social life, and extracurriculars is not as practical as it may seem.

The long list of expectations college students create for themselves at the beginning of a new semester is often hard to stick to. Goals that are just too impractical, such as joining every club and getting straight A’s, can often end in frustration or disappointment.

Calling a certain goal unrealistic is not to say that it could never be achieved or that the person who set it could not accomplish it. It seems that too often students do not know what they are capable of and end up surprising themselves when they really try to do something they have set their minds to.

However, it is important to pace ourselves and not to be too hard on ourselves throughout the semester if we do not accomplish exactly what we wanted to.

Too often PC students get caught up in comparing their accomplishments to the accomplishments of their friends or even to the success of peers they come across on social media.

Everyone wants to be the best version of themselves, and the beginning of a new semester is the perfect time to try to become that person. Just remember not to get caught up in the pursuit of perfection, because that is one goal no one will ever achieve.