The Pauper and the Princess who Didn’t Ask 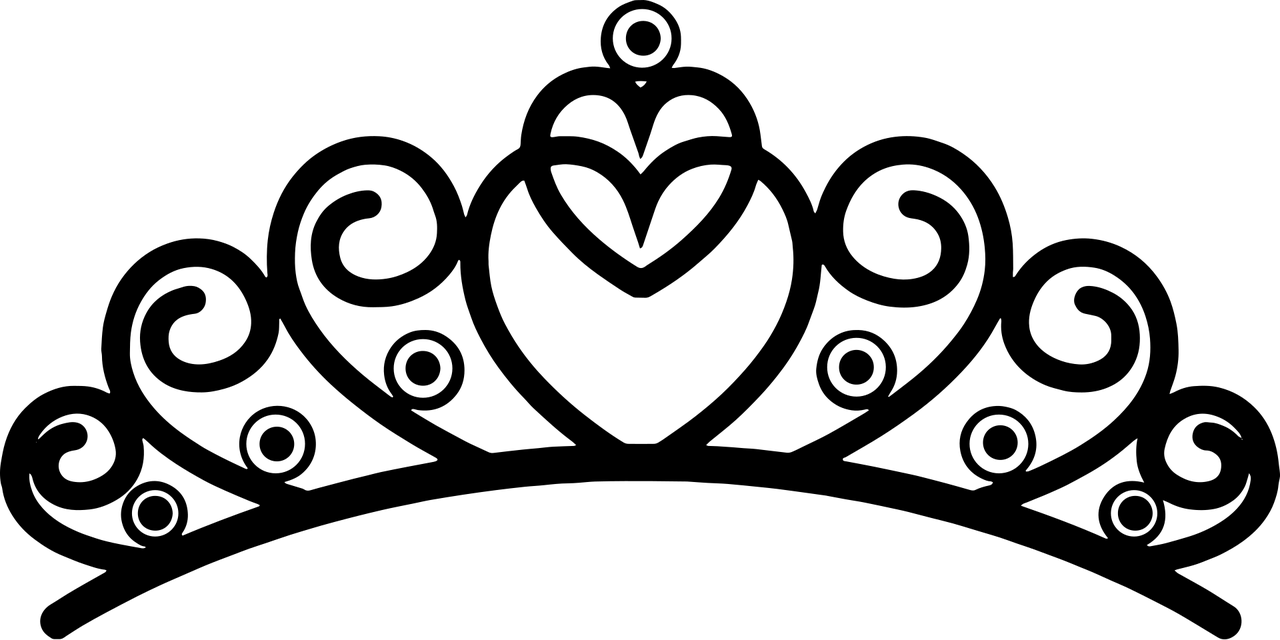 The Pauper burst out of the foliage, his makeshift chainmail clanking and disturbing the Sphinx’s slumber. His armor was singed, and he was walking with a limp. The Sphinx got to her feet slowly to block his path.

“Who dares cross?” she snarled.

The Sphinx nodded solemnly. “Ah, so you have passed the penultimate trial. Now, I shall give you these riddles three, and the Princess awaits.” The massive cat lowered her voice and looked the Pauper in his eyes, saying, “What goes on four feet—actually, one sec. I was expecting Prince Charming.”

The Pauper pulled up his slight frame and adopted a heroic pose with his hands on his hips. “I am Prince Charming,” he said with an awkward wink.

The Sphinx was confused. “The Prince is muscular, handsome, well-dressed.”

The Pauper frowned. “Hurtful. But fine! I am merely a pauper, but I am the Princess’ true love, and I have come to rescue her.”

“I am doing something noble!” the Pauper protested.

The Sphinx rolled her eyes and asked, “Did you bring a sidekick? Perhaps some sort of talking animal?”

The Pauper grimaced. “No. Does a zebra count as an animal?”

“Is the zebra funny?” the Sphinx interrupted.

The Sphinx cackled. “Okay, clichés get free passage, no riddles required. Get in there. I have to prepare for the Prince.”

The Pauper stalked past haughtily, heading for the caves. “At least my entire life doesn’t consist of giving out the same dumb riddles, you fat cat,” he shot back over his shoulder.

The Pauper entered the cave as the sound of the Sphinx’s laughter faded into the background. It was a small cave, completely barren except for the beautiful princess. The Pauper grinned ear-to-ear. “M’lady,” he announced, “I have come to rescue you!”

The Princess turned quickly, but her own radiant smile quickly shifted into confusion. “But you’re not Prince Charming,” she said.

If the Pauper was annoyed, he did not show it. “No, I am just a lowly pauper who fought through every trial to declare my love for you. And, at last, I have succeeded! Now, follow me to freedom!”

The Princess was devastated. “Well, I can’t. You can’t leave the cave without your true love. I thought that was very clearly posted on the Prophecy Scroll. Was there not sufficient signage along the path?”

“Uh no, that was very clear,” the Pauper responded, “I was kind of hoping you would just, like, fall in love with me.” The Princess stared at the Pauper without speaking. The Pauper continued, “So, do you want to do that, now?”

The Princess sat down. “I don’t really know how I would do that. Should I just stare at you really hard?”

The Pauper’s enthusiasm was drained. “We could try a kiss,” he suggested.

“No, thanks,” the Princess replied.

“Yeah, I didn’t ask you to,” the Princess remarked. “So, I’m just going to hang out and wait for Prince Charming to come and get me out of here and then you’ll…”

“Be stuck here unless my true love saves me, but she won’t because she’s you,” the Pauper finished for her.

An awkward silence lingered in the small cave as the two sat staring at different walls.

The Pauper started talking, “You know my friend told me this funny story once. He’s a talking zebra…”

Footprints in the Snow