No Snow in October 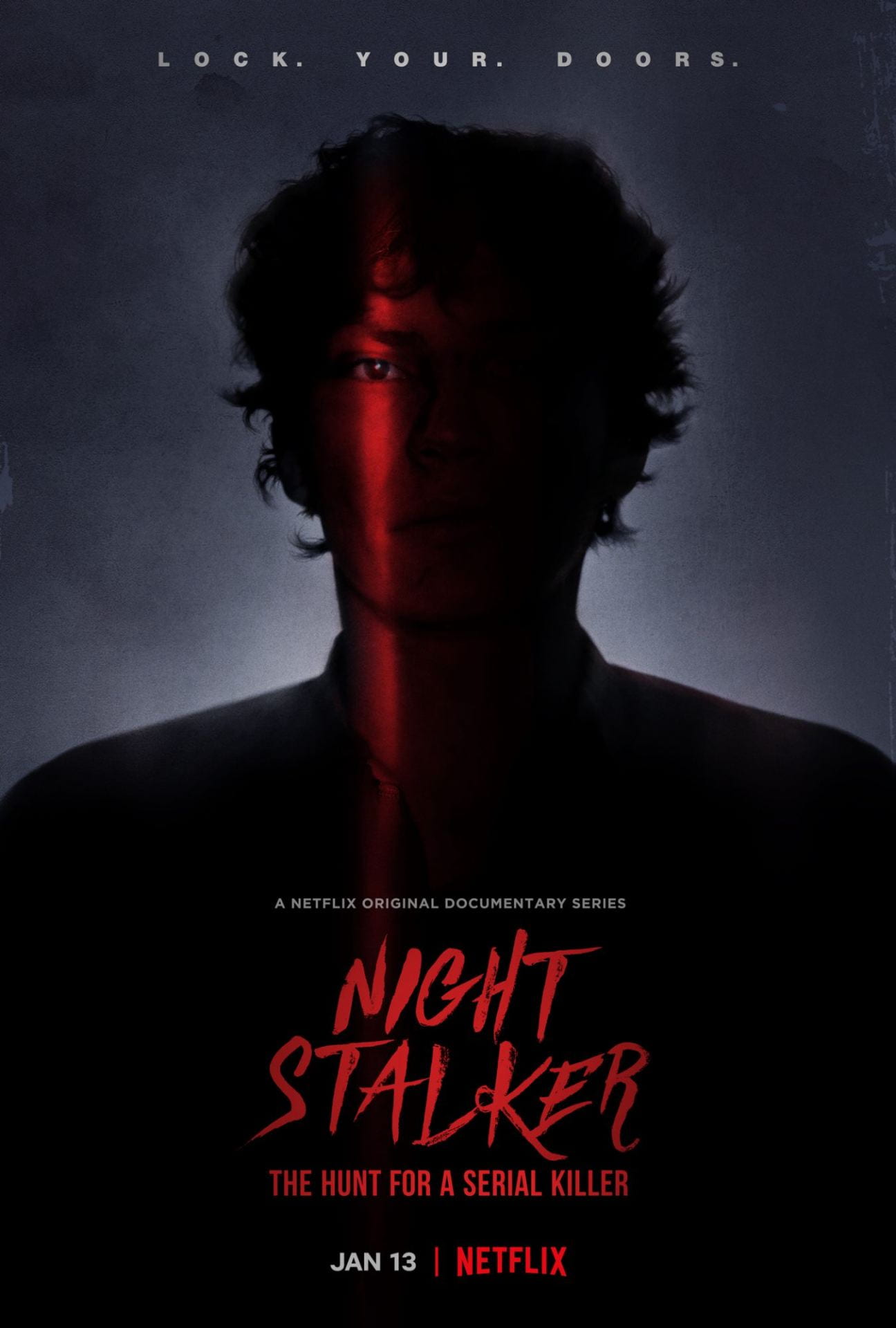 It was another October; she had lost track of how many Octobers had come and gone. Her friends and her lovers came and went with it. Victoria was tired. Not just tired—exhausted, drained, defeated. She had been experimenting for years on how to turn her human friends into vampires so they could be together forever and potentially make this suffering a little more enjoyable. Nothing had worked—she had bitten them, injected them with her blood, and there was still no transformation; it was futile. Victoria sat in a high-backed leather chair rereading Homer’s Iliad, which she didn’t need to read as she had been alive for the actual war, but she liked to see how the humans told the story.

Magnus, her brother, plodded down the stairs, moving his hair from his eyes and sitting across from her. “Vic?”

“Mag.” She looked at him over the top of her book.

“Any progress on that serum that allows us to go outside during the day?” he asked, picking at his cuticles.

Victoria had also been researching a serum to allow her and her fellow vampires to exist alongside humans in daylight. After multiple trials, a handful of deaths, and some savage burns, she decided to call it off. She hadn’t yet had the heart to tell Magnus this, and she didn’t intend to.

“Some, but it’s slow going.” She shrugged and returned to her reading, the fire popping beside her. He departed and left her there to stew over past failures and nitpick Homer. After hundreds of lengthy pages she got up, bones cracking like the tinder in the fireplace, and she moved to the front door. It was the morning of Halloween, a holiday she always enjoyed as a child because she could fit in with the other kids with her permanent costume. But now—now things had changed. Halloween wasn’t fun, she was too old to go out, and she had no children of her own, but she still put out a bucket of candy with a sign reading “take as much as you want” posted on the front.

Victoria slid the bucket out through the small doggy door they had, her flesh tingling as a beam of sunlight hit it. She pulled her hand back. Many vampires committed suicide by wooden stake, but she found the idea to be too risky, too many things could go wrong, there were easy fixes to healing vampires who tried it. She had thought about it and even helped with finding cures, but she was tired of seeing the people she loved vanish, tired of seeing her human friends die off when she aged slower than a tortoise. Before she was turned into a vampire, she had always loved the sun, loved the feeling of it on her face, and especially loved watching it dip below the horizon every night. She had fallen deeply, deeply in love with the sun and that was ripped away from her just like everything else. She wanted to return to her love, her one true love, and so she would.

While flying in her bat form, the sun didn’t bother her, but the feeling of the sun against her skin wasn’t the same, plus it didn’t take long until her wings started to singe. She stepped out onto her front porch and transformed into a bat, beating her wings hard and fast directly up to the sun. Tears trickled down her pushed-in snout and her heart wrenched as she left behind her last remaining family member. She flew and flew until the sun’s rays embraced her, her wings turning to ash. Victoria sobbed and the sun drew her in, her now battered and burnt vampiric form. Her body combusted and ash rained down to earth.

“Snow!” a young girl cried and stuck her tongue out, catching a grey-white flake on her tongue.

Her mother took her by the shoulder. “It doesn’t snow in October, honey.”