This article might be upsetting both to regular viewers of Hallmark movies (if such people really do exist) and to... 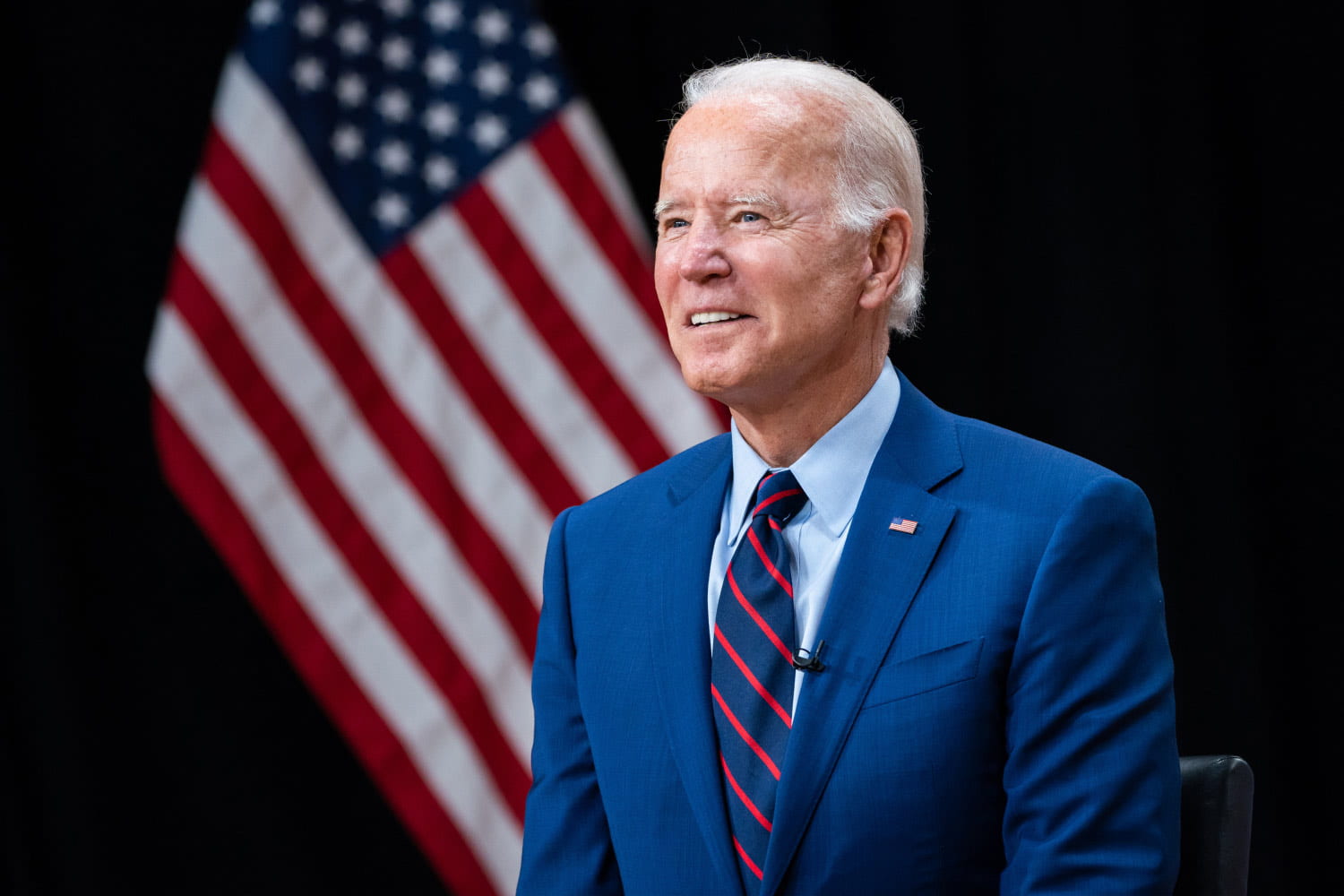 An Open Letter to President Biden

The late Christopher Hitchens once counted Pope Benedict XVI among “the three contemporary figures he most despised, along with Henry Kissinger and Osama Bin Laden” (Francis X. Rocca, Wall Street Journal, “Pope Benedict’s Passing Means Conservative Catholics Lose Their Leading Light”). Here, I will have to disagree with Hitchens. I do not believe that the late Pope Benedict is barreling down the Highway to Hell. Yet, is Pope Benedict a saint? For Catholics, that is the more pertinent question. However, to the chants of “santo subito!” (i.e., “sainthood now!”), I reply “non ancora!” (i.e., “not yet!”).

Of course, I realize that some conservative Catholics will wage a formidable pressure campaign to canonize Pope Benedict as quickly as possible. Indeed, the chants of “santo subito!” were the same chants that led to Pope St. John Paul II’s fast-tracked canonization. None other than Pope Benedict himself waived the “five-year rule” for St. John Paul II—a rule that establishes a waiting period before one is set on the path to sainthood. At the very least, I hope that the Vatican does not do the same with Pope Benedict XVI. More than that, I would encourage the Vatican to delay his canonization for at least another 50-80 years. Even though I am a liberal Catholic—and Pope Benedict was a more conservative one—that alone is not my reason for opposing his prompt canonization.

Now, I understand what some conservative Catholics have said about Pope Benedict. Was he a brilliant biblical scholar with great contemplative insight? Yes. Was he a misunderstood man? In some ways, yes. Still, none of this makes him a saint. For one, he lacks the heroic virtue that characterized Pope St. John Paul II’s personal life. Pope Benedict did not semi-miraculously survive an assassination attempt, nor did he precipitate the fall of communism, nor did he forgive an assassin shortly after that assassin tried to kill him. On the contrary, Vatican scandals and incompetence marked Pope Benedict’s tenure. Intense criticism about his handling of sexual abuse scandals and his rhetoric towards other religions like Islam also haunted Pope Benedict’s reign. Other than that, his papacy was actually rather unremarkable. To most people, Pope Benedict XVI, neither a saintly pope nor a devilish pope, was merely an obscure one.

True, it would not be fair to judge Pope Benedict only by his papacy. As he himself could have told us, he was not the right man to be pope. He was a studious and introverted person who by many accounts resembled the stereotypical “cranky autodidact.” Is it any surprise he would be an ineffective pope? Yet, even when he was just Cardinal Ratzinger, his record was spotty at best. The Cardinal was responsible for almost all the worst aspects of St. John Paul II’s papacy. Leading the Congregation for the Doctrine of the Faith, he was arguably one of the most conservative members of St. John Paul II’s inner circle of advisors. Instead of fostering the spirit of innovation behind the teachings of the Second Vatican Council, he was an all-too-eager advocate of censure and strict church discipline. For example, Pope Benedict—both as cardinal and as pope—censured liberation theology, a decision that Pope Francis reversed.

Are all saints perfect? No, and many had conspicuous personal flaws. Regardless, Pope Benedict’s flaws here affected his ability to fulfill his calling. He was, as all priests and bishops and cardinals and popes were, an overseer of his flock. But doesn’t overseeing the flock mean listening to their concerns, and gently nudging them along the right path? And isn’t it better to gather the flock rather than scatter them abroad? If so, I doubt that Pope Benedict is a very good moral example for pastors to follow.

This is not to say he was an altogether terrible spiritual leader of the Catholic Church. His decision to retire from the papacy was an unprecedented and praiseworthy one. Does this strengthen the case for canonization, though? Not really. I sincerely doubt that any man would want to be a 95-year-old pope. Although I do not want to trivialize Pope Benedict’s momentous decision, it was likely not an instance of “heroic virtue.”

Finally, Pope Benedict’s record on sexual abuse is perhaps the most problematic part of his legacy. To be sure, Pope St. John Paul II also faced questions and intense criticism regarding his handling of the sexual abuse scandals in the Catholic Church. On top of that, as conservative Catholics will surely point out, Pope Benedict enforced “more-stringent discipline for abusive clergy” than Pope St. John Paul II (Francis X. Rocca, Wall Street Journal, “Pope Benedict’s Passing Means Conservative Catholics Lose Their Leading Light”). That said, shortly before Pope Benedict’s death, the Pope Emeritus faced accusations of covering up sexual abuse. Without jumping to conclusions about these accusations, they do raise important questions. Did Pope Benedict decide to more harshly discipline clerical abusers later in his life because of lingering guilt over how he personally handled these cases in the past?  More significantly, should the Catholic Church be so eager to canonize another pope so intimately connected with the Church’s sexual abuse scandals? Wouldn’t it be better to err on the side of caution, and wait for the facts of this case—and possibly other cases—to come out? Isn’t it the least we can do for the many victims of clerical sexual abuse, after all the suffering they endured?  I am sure Pope Benedict wouldn’t mind the delay. If he is not a saint, he would applaud us for our caution and our prudence. If he is a saint, then he has everything he ever needed anyways. Heaven, after all, is much greater than a canonization ceremony.

The early history of immigration to the United States is not the story of the melting pot, but the vortex. In our American history courses, we often hear about the endless cycling of this vortex. It starts with a group of immigrants that come to America for the promise of freedom, independence, and a better […]